Within the largest continent of the world, known as the Seven Kingdoms, there exists seven noble families. In the heart of this Kingdom lies the Iron Throne, the main source of conflict between everybody in the land. Whoever sits on the Iron Throne rules the entire continent, a position desired by many, a position in which people will go to extreme lengths to hold. News has quickly spread over the land suggesting that the new King is not the rightful heir to the throne. The discovery has caused an eruption throughout the Seven Kingdoms and a battle for the throne has broken out. You must find out who is the rightful heir to the throne. Who are you going to support? Which house are you going to fight for? 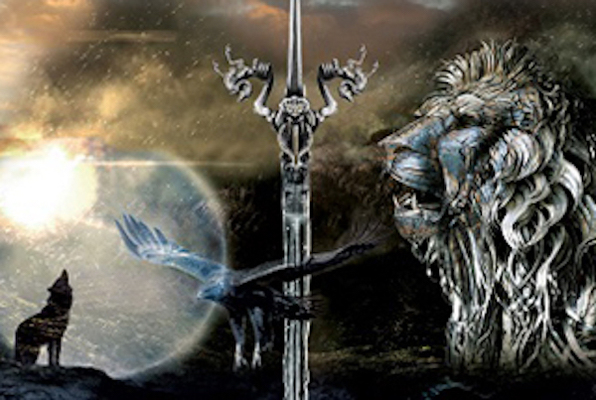