A series of cannibalistic homicides has begun to occur in the city of Dreadwood. Police have failed int heir attempts to investigate and prevent these horrific crimes and had to turn to a team in their Special Forces department known as “Alpha Team”. They were commissioned to unearth the cause of this madness and restore public safety. However, the Alpha Team have disappeared with no traces of their whereabouts. A second team has been sent on a rescue mission to find them. You and your team are known as the “Goblins”. The last time Alpha Team gave report, they mentioned something about an old factory and a bio?weapon. You have to follow their tracks into this factory and uncover the truth! 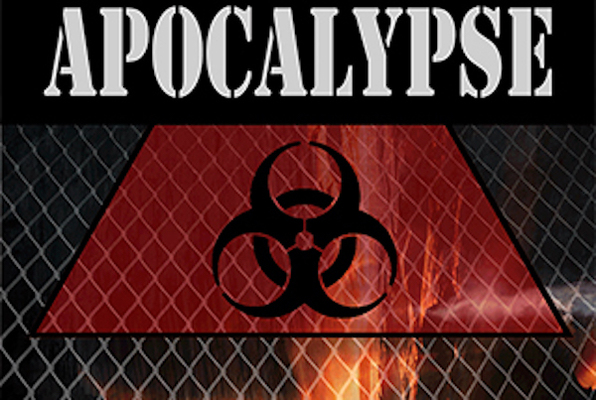